Wow!..what a week it was in San Diego, CA! Despite falling in the championship game of the Senators Division, the Spartans had a wonderful time in California. Trips to the San Diego Zoo, the USS Midway, go kart racing, laser tag and many other side trips will be memories that will last a lifetime.

In the semi final game versus another local power San Joaquin High School, the Spartans were in a battle to the end but pulled away late to win 70-55. In the championship game against St. Anthony High School (#6 ranked team in California/#26 in the nation), the Spartans took it to them early on and held a 14 point lead with 3 minutes to go in the 3rd quarter. From there on, it was all St. Anthony’s. The Spartans fell behind but came back to take a brief lead before falling, 55-52.

It was a wonderful trip for the Spartans…special thanks to head coach Matt Wortham for organizing the trip and all of the fundraising efforts over the past year from parents, former and current players and coaches to make this week happen! Special recognition also goes out to Reyna Wanamaker who made the trip with the team and coaches and also served as the film crew for not only scouting purposes but manning the phone on Facebook live so our friends and family in NW Ohio could watch the games. 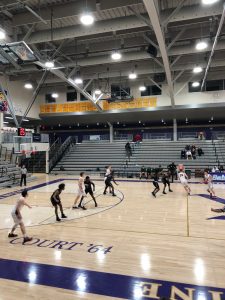 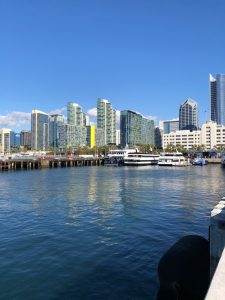 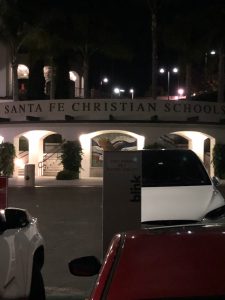 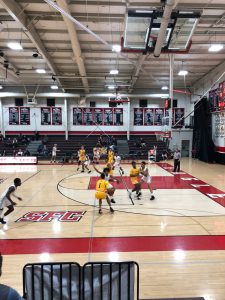 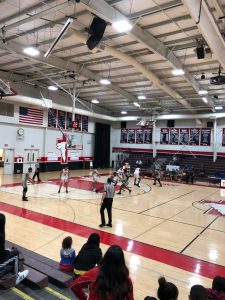 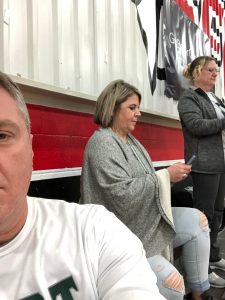 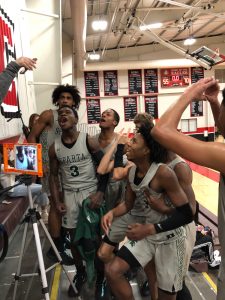 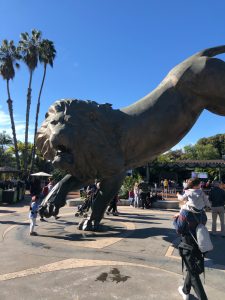 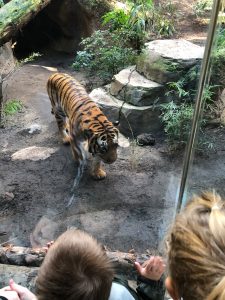 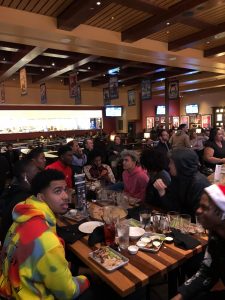 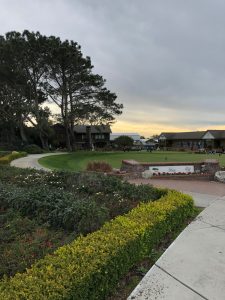