In what seemed to be an uneventful ending turned sour for the Spartans on a bad punt snap and fumble which allowed the Woodward Polar Bears to tie the contest with just under one minute to go in the game played last week at Bowsher High School. However, the Spartans quickly gained the upper hand in overtime on the defensive side of the ball which allowed for quarterback Jeremiah Beringer to find Daryl Lewis in the end zone for the deciding points and capture the post-season City League title.

It was Beringer’s second TD pass to Lewis and his third came on an easy pitch and catch to senior Kaleb Wanamaker that put the Spartans ahead early 7-0 in the 1st quarter. The defense stood tall against the undermanned Polar Bears allowing only one explosive play before halftime which resulted in a touchdown for Woodward.

With just under one minute to go, the Spartans failed to execute a special teams play which allowed the Polar Bears new life. In the end, the Spartans prevailed to capture their 6th City League crown in the last 7 years.

Congratulations to Coach Lewis, his staff and the players! 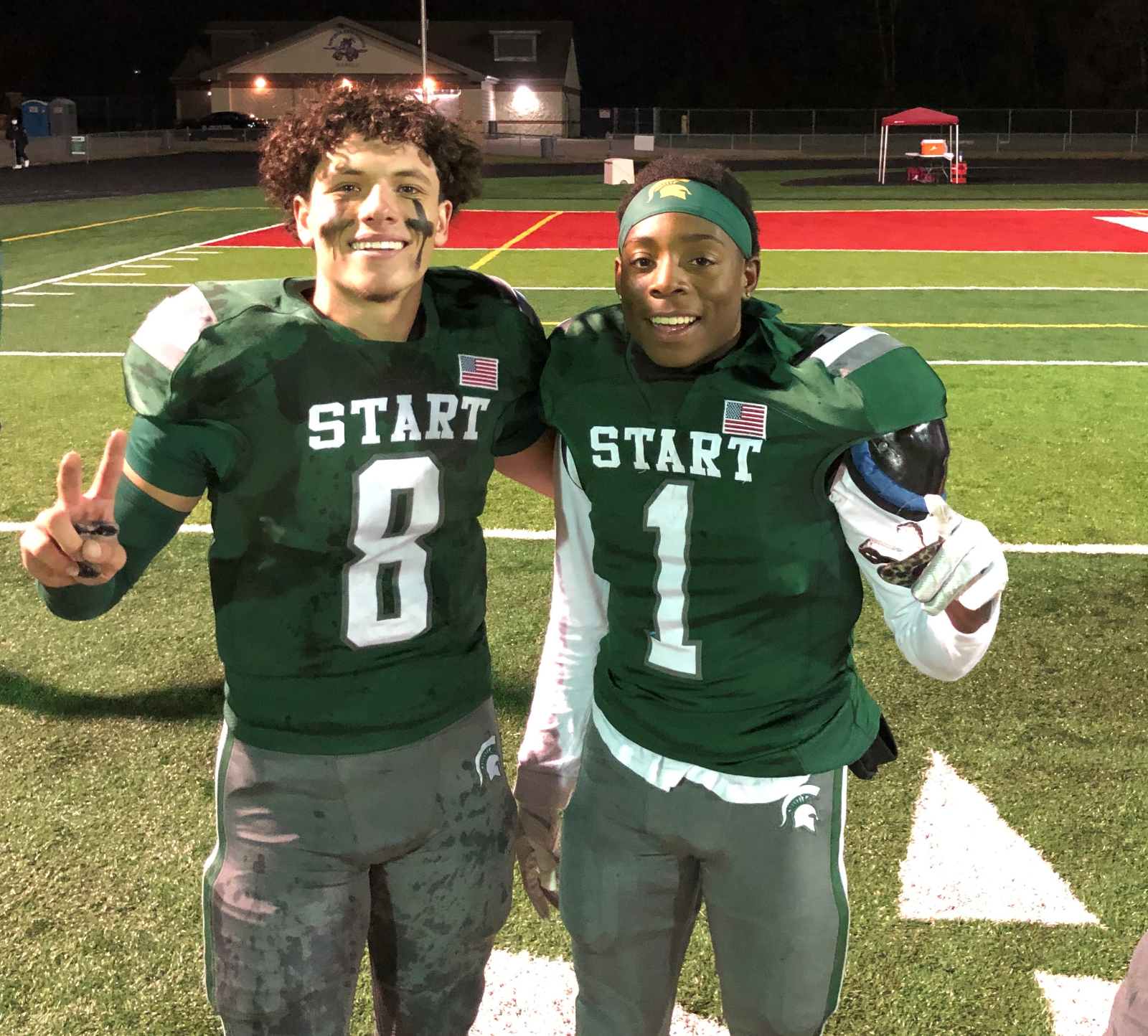